Everything about OCR: What is OCR? How does OCR technology work? What are the applications of OCR?
Rushabh Sheth 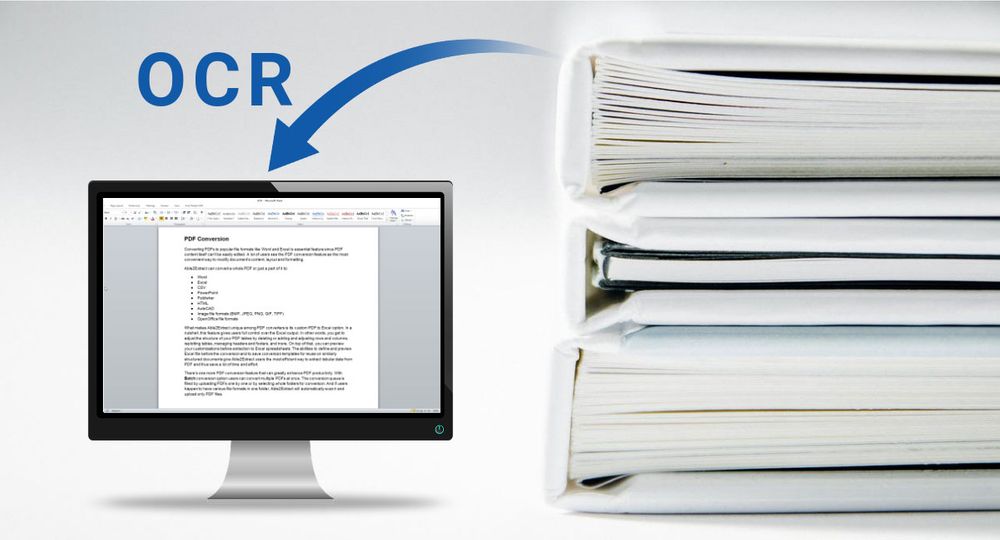 "OCR or Optical Character Recognition is the recognition of text from printed or handwritten documents and images in order to distinguish alphanumeric characters using technology." ‍

What do you see in the below image?

Most likely, you would see the capitalized English character "A". Your mind has already done some preprocessing for you to identify light and dark regions, strokes and other features such as the triangle in the middle surrounded by darker regions.

However, this is what the computer sees when it sees the same image.

How does OCR technology work?

OCR technology has come a long way since 1990s. Lets take an example. Suppose you're an OCR computer program presented with lots of different letters written in lots of different fonts; how do you pick out all the letter As if they all look slightly different?

You could use a rule like this: If you see two angled lines that meet in a point at the top, in the center, and there's a horizontal line between them about halfway down, that's a letter A.

Apply that rule and you'll recognise most capital letter As, no matter what font they're written in. Instead of recognising the complete pattern of an A, you're detecting the individual component features (angled lines, crossed lines, or whatever) from which the character is made.

Most modern OCR programs work by feature detection. However, rather than creating specific rules for each letter, they use neural networks for it. How neural networks work is much more complicated and out of scope of this article. In short, neural networks automatically detect features provided that it is trained on a large number of samples of the character it is trying to detect.

OCR software tries to recognise characters in the image /document by slicing the image into smaller pieces and then passing each piece through a neural network to check if it contains a character and to find closest matching character. Modern OCR programs such as Google Vision and Tesseract then combine these characters based on the spacing between them to give word representations.

What are the applications of OCR?

It is quite likely that you have used OCR technology in your life if you have used an app such as CamScanner to take photos of business cards. When you upload photos & PDF files to Google Drive, Google automatically scans them using OCR technology to identify text in them. Other applications of OCR are:

What are the shortcomings of OCR & where is OCR technology headed?

There are 2 main shortcomings of OCR technology: accuracy and text categorization.

One of the issues with OCR technology is that the accuracy may not be 100%. For example in the image below "21.08.2018" could be captured as "2I.O8.2OI8". Hence, you need a second system that validates the output of the OCR engine.

At Docsumo, we solve both these issues. Docsumo automates data extraction from documents and makes the data actionable. Using advanced computer vision and natural language processing, it validates the extracted data so that it can be directly consumed by downstream software. 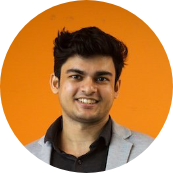 Each day, I speak to people who use our tool so I can learn to make it better. Extract a few PDF’s and let me know what you think.

Let’s see how Docsumo extracts data for you. 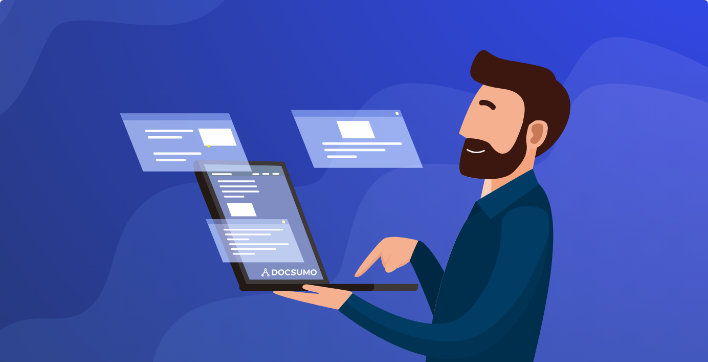 A guide to automating data capture from reports, payroll or any other HR-related document into actionable format Accuracy?

In today’s dynamic business world, filing and archiving official documents in the digital form makes it handy, and works wonders in the future or in unforeseen circumstances.

Modern AI-driven OCR processes identify textual characters on two levels: they begin with identifying blocks of texts in a specific area – whether in an image or a document. 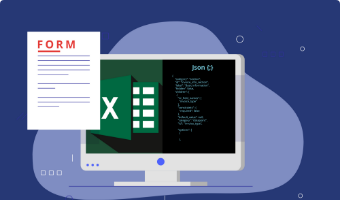 Docsumo is trusted by various companies from different sectors for its efficient conversion of forms to Excel, JSON, or any other format that the might find relevant.